Ready to do this?

We could not be more excited to launch this new workshop!!! Join the What Up Pitches team plus three music supervisors and guest music industry experts during this 2 month workshop where you will be creating a song while receiving feedback, learning new techniques, and building an invaluable intimate connection. Only 30 spots available. 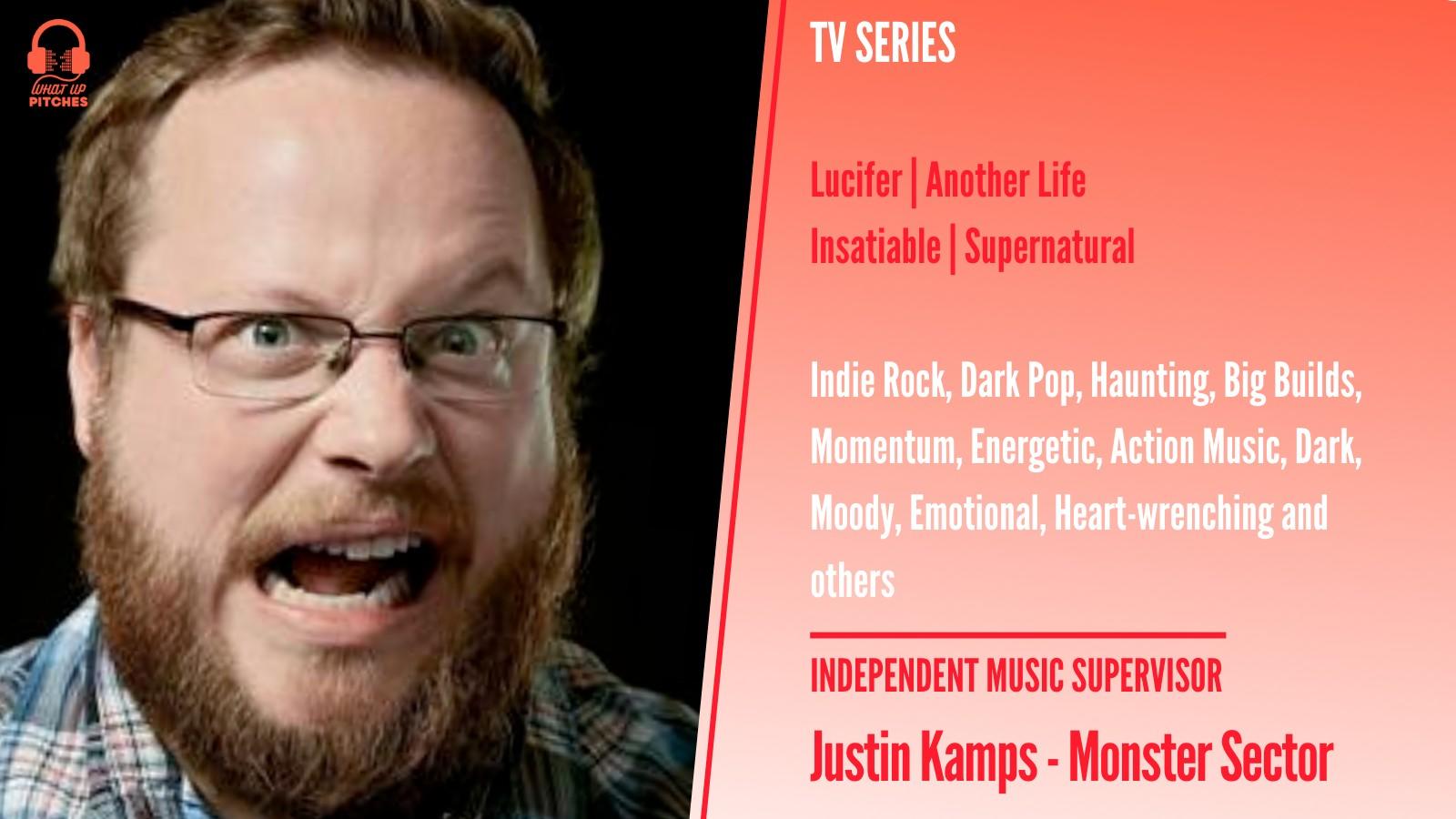 Prior to working at Chop Shop, Justin earned a Masters degree in Arts Management with an emphasis on Music Business from Columbia College Chicago. Outside of work he keeps his musical background alive by performing with multiple choirs in the Los Angeles area. 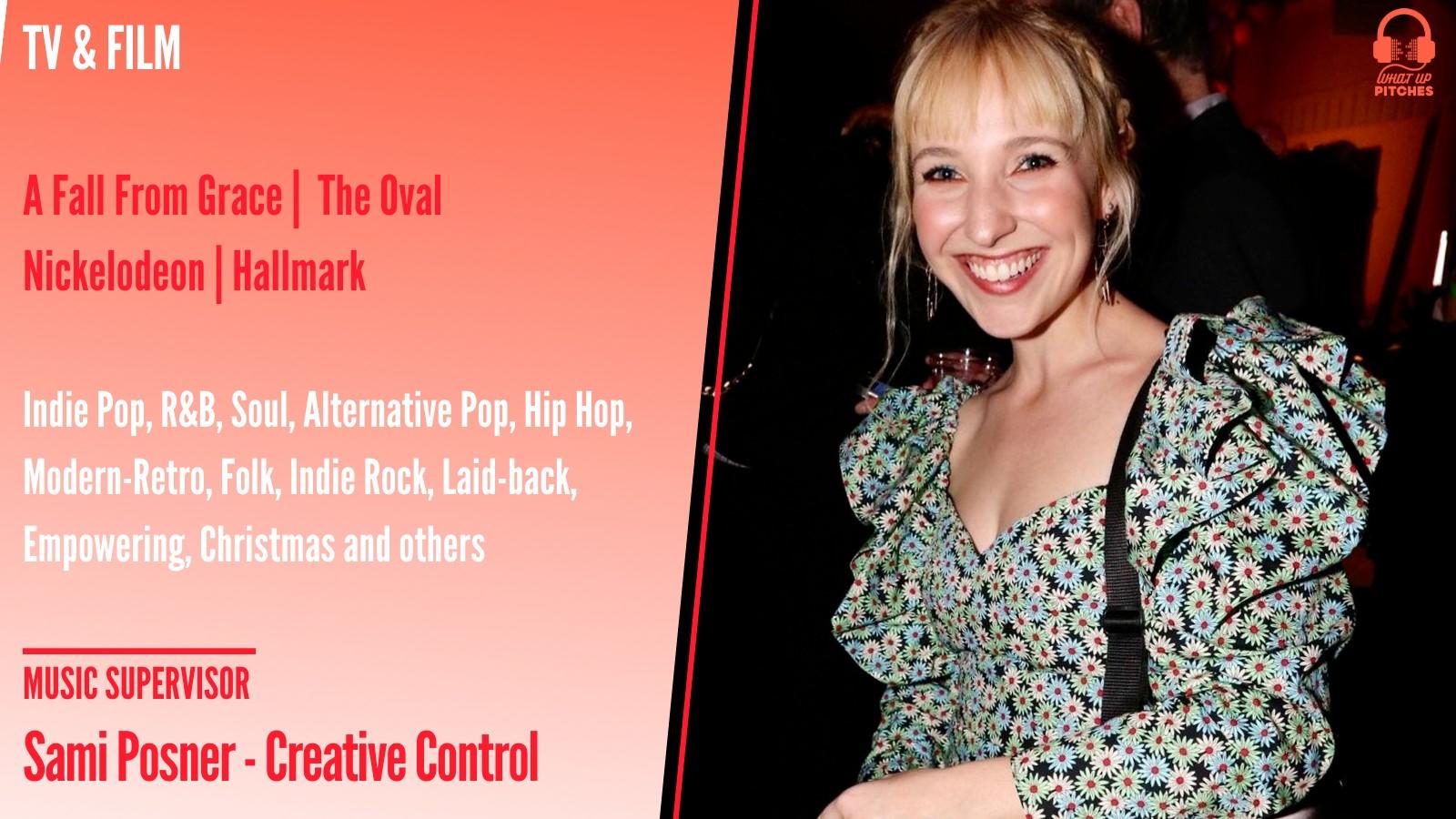 Sami Posner is a music supervisor and songwriter from Los Angeles, CA. After attending Berklee and graduating top of her class from CSUN, Sami quickly found a place for herself in the world of music supervision working with veteran music supervisor and Guild of Music Supervisors President, Joel C. High at creative control entertainment.

At creative control, Sami has worked on a wide range of projects from TV to film to theater, including the Netflix record breaking film, “A Fall From Grace”. Currently, Sami is working on Tyler Perry’s new television series, “Sistas”, “Bruh”, “Ruthless”, and “The Oval” as well as the Nickelodeon series “Young Dylan” and Hallmark film “Christmas in Vienna”. She recently completed work with Joel C. High on the soon to be released blockbuster “Emperor” featuring the song “The Otherside” by Diane Warren and performed by Emeli Sande.

In addition to her supervision work, Sami works for the Guild of Music Supervisors, overseeing their six craft committees and helping host a mission to Los Angeles with CIMA including Canadian artists, songwriters, labels, and publishers. 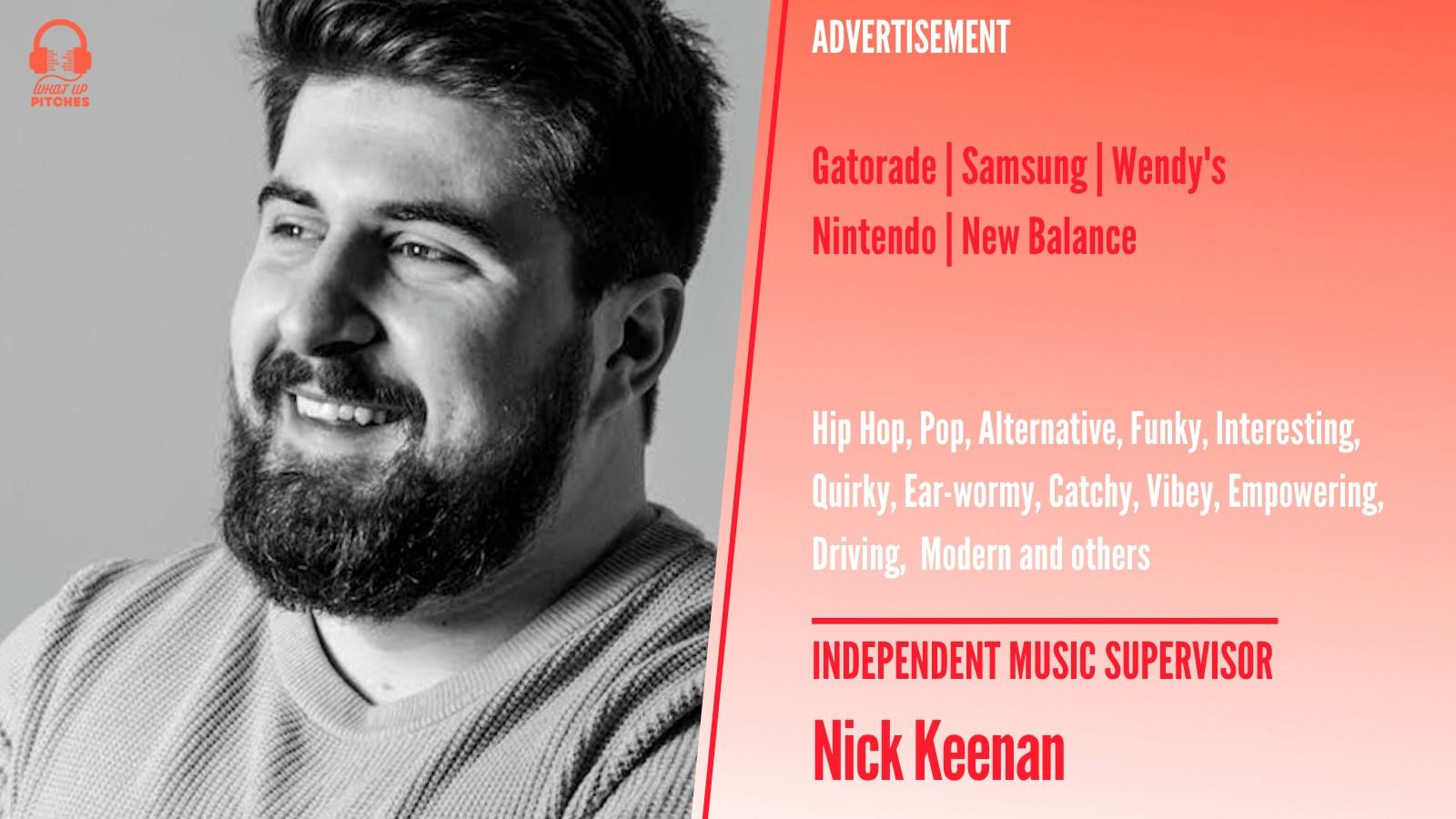 Career achievements include uniting brands and artists such as Samsung & Sylvan Esso, Hillshire Farm & John Denver, McDonald’s & SOPHIE, and Nintendo & Louis The Child, many pieces of which have been recognized by top-tier publications such as AdAge, Adweek, Ads of The World, SPIN, Billboard, Pitchfork, Fast Company, The Guardian, Pigeons and Planes, and many others. His work has previously received awards and shortlists across major industry shows including Cannes, the AAA, One Show, ADDYs, AICP, and AMP awards.

As an industry voice, he has led music and advertising panel discussions and workshops at numerous industry festivals including Nashville Film Festival, Durango Songwriters Expo and was selected as an Official Juror of the 2018 Clio Music Awards.

Prior to finding himself at the intersection of advertising and music, Nick was an independent artist with original releases and remixes via Columbia Records and French electronic music label, Kitsuné (Bloc Party, Phoenix, Boys Noize, La Roux).

In addition to Nick's work in the advertising and music community, his free time is spent working with emerging artists, writing and producing music. 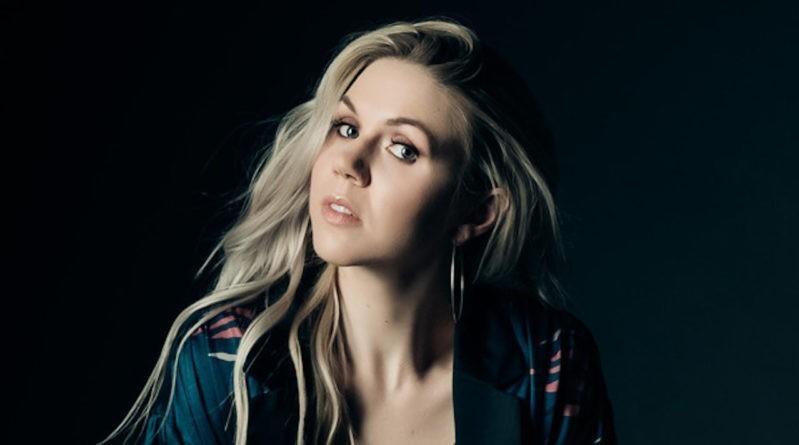 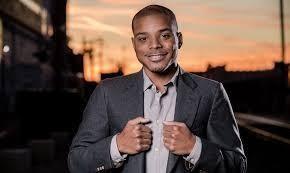 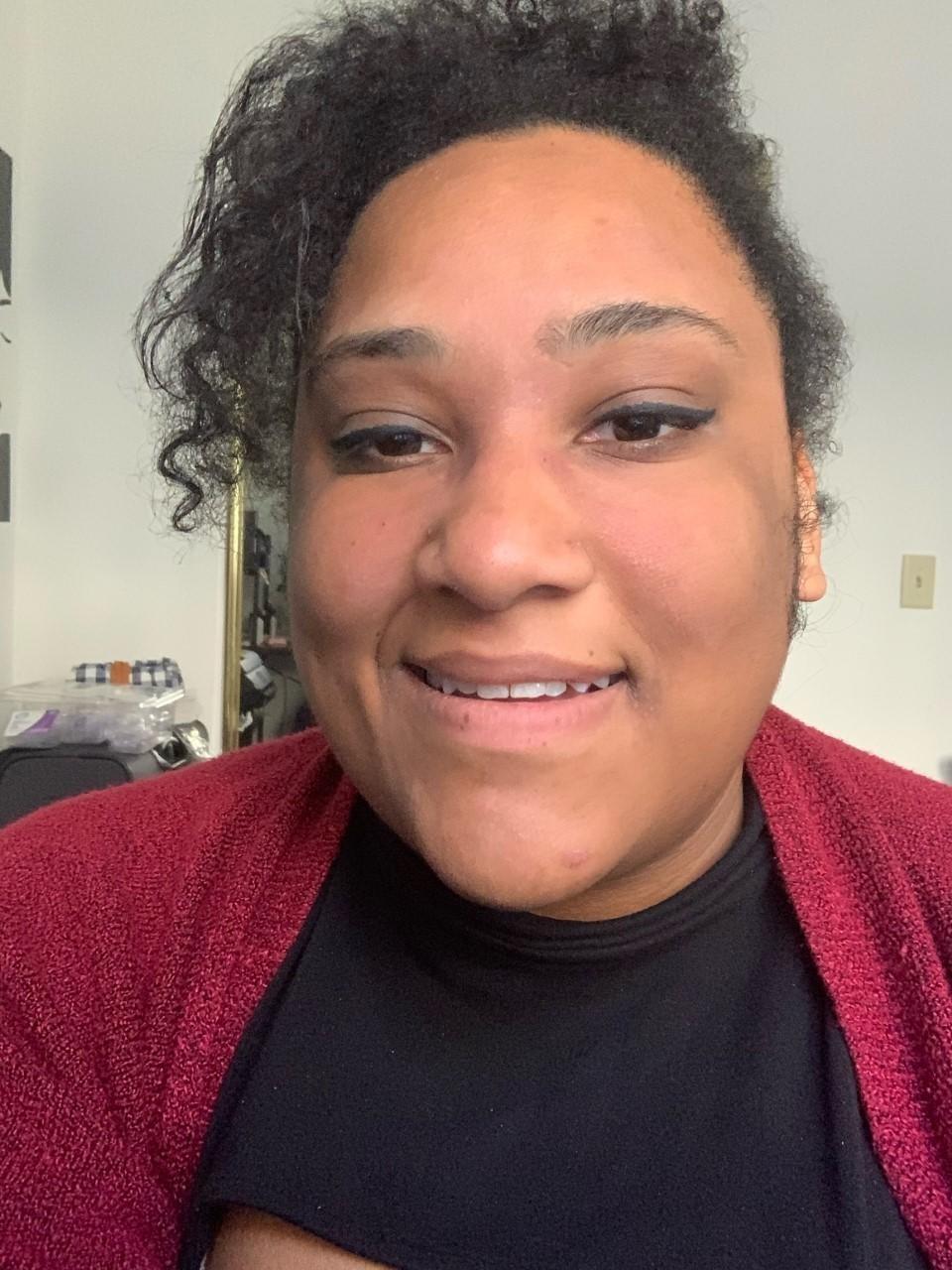 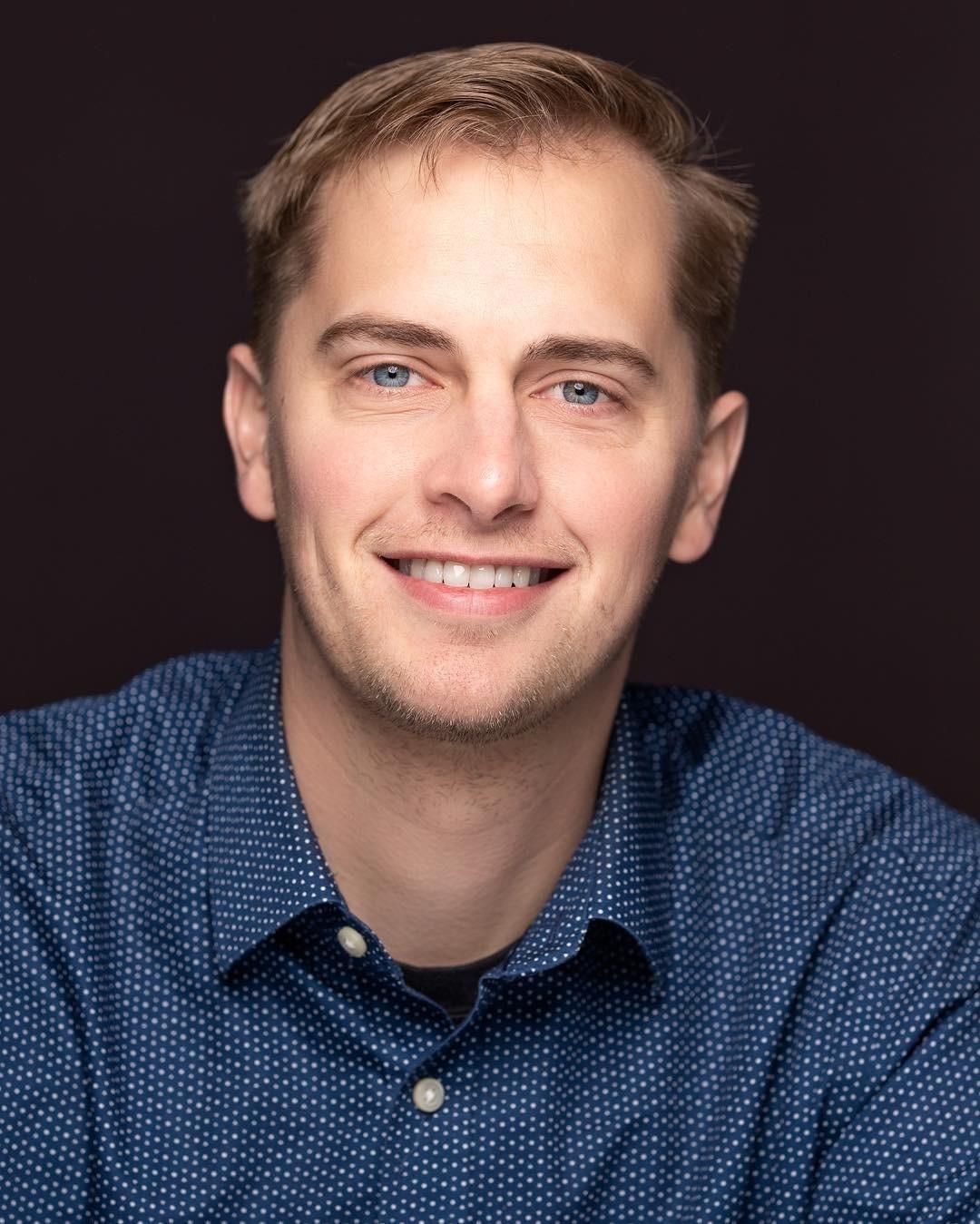 Artist / Producer
Executive Director of the Guild of Music Supervisors 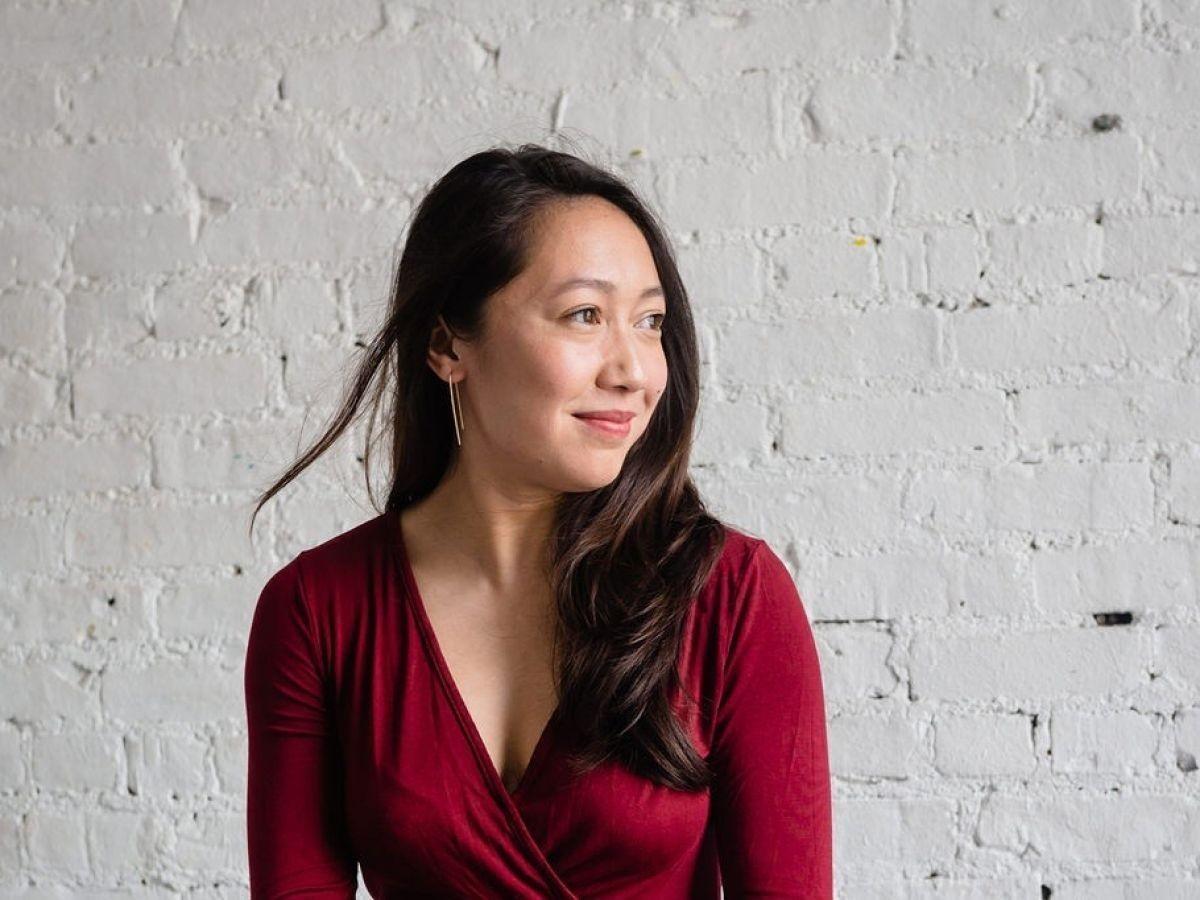 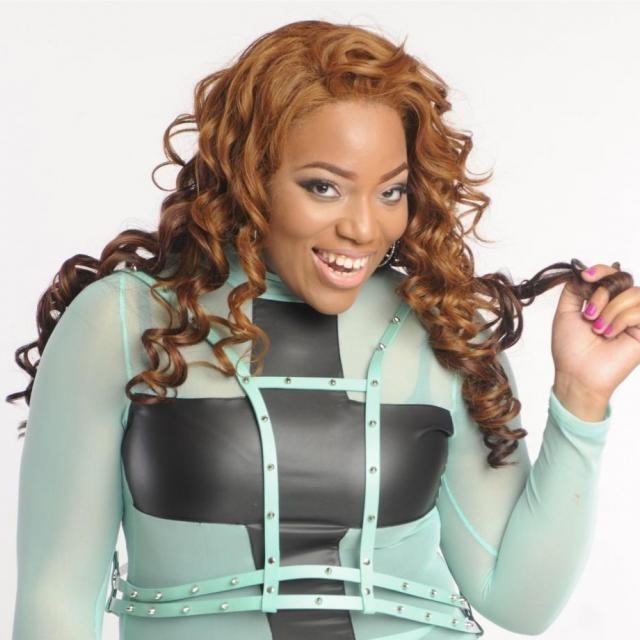 “Crafting The Tune” is an 8-week, hands-on, creative journey where you’ll write a song based on an active project or TV show from one of 3 guest music supervisors. It will be an intimate workshop with only 30 spots available, where you will connect with the music supervisors and receive feedback along the way while the song is being created, as well as learn from special guests who are experienced songwriters, producers, and artists.

We’ll be with you every step of the way as you learn how to research shows you’d like to write music for, how to keep your lyrics unique and cool but also sync-friendly and how to present your music in a format that music supervisors will appreciate. We'll support you in your journey as you refine your creative process and discover your authentic voice in the sync world.

The workshop will start on February 1st and end on March 28th. We can't wait!

Music Supervisor’s Introductions
Share your work and get to know others in the group
Research the TV shows and ads mentioned (we’ll share resources)
Decide which music supervisor you’d like to work with
Find your team or teams!

Guest Topic: Modern sounds and production techniques
How to use a reference track but still make it your own unique song
Share song demo for group feedback

Guest Topic: Both the business and creative sides of clearance
Feedback from music supervisors
Work on revisions

Guest Topic: Building connections & relationships
Production feedback
Sync events that you should know about
Continue working on revising the tracks and developing the production

Guest Topic: The art of pitching (How to get your emails/DMs opened)
Emails, subject line, general tips
PRO registration

What you will get in a nutshell:

By the end of the 8 weeks you will have finished a song inspired by a project described by the music supervisors who will be joining us. Along the way, the music supervisor will give you feedback and you will be able to craft your song and show them the final result. The WUP team will guide you and we will be doing research, listening to demos and reference songs, discussing lyric themes and production techniques, and talking about the next steps to pitch your song/s and take your business to the next level.

When will this workshop start?

I live many time zones away from the US; can I still do this workshop?

I have a full time job, family, other commitments. How much time do I have to dedicate to the workshop?

Do you offer refunds?

I won't be able to sign up; when will you offer the workshop again?

ADD ME TO THE WAITLIST!

We will let you know if a spot opens up or if we open up more spots!

Per month for 4 months 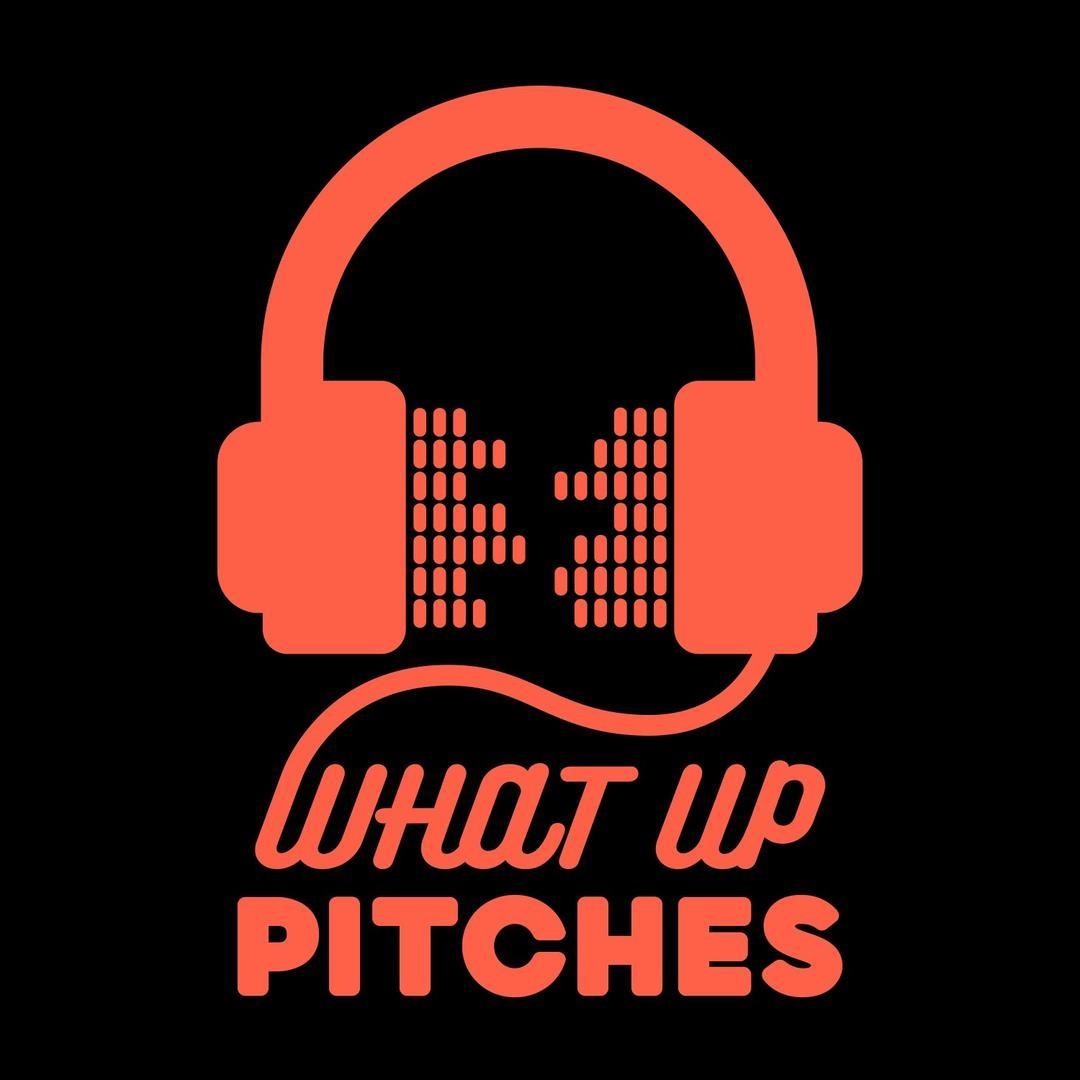 (Only for music supervisors &/or their team)